A few words from Carlos...

NOTE: This section of the website will include the writings of Carlos' younger brother, Peter Treviño. Peter is currently incarcerated at the Stiles Unit, in Beaumont,Texas. But first, a few words from Carlos in regards to his brother, Peter...

I have a brother, his name is Peter Treviño. He is also a prisoner in Texas. I thank God not on DR. He writes better poems than I do. He wrote one called "Soon Someday". It is a well written poem & for many prisoners, this poem speaks reality. Feel free to address any comments about the poem, or his writings, to my brother.

What I have wrote today is not even a beginning as to what one goes through waiting for faith to play it's hand. Any questions, comments or understanding, please feel to write me. Until then. May the Lord keep y'all safe in His loving arms. 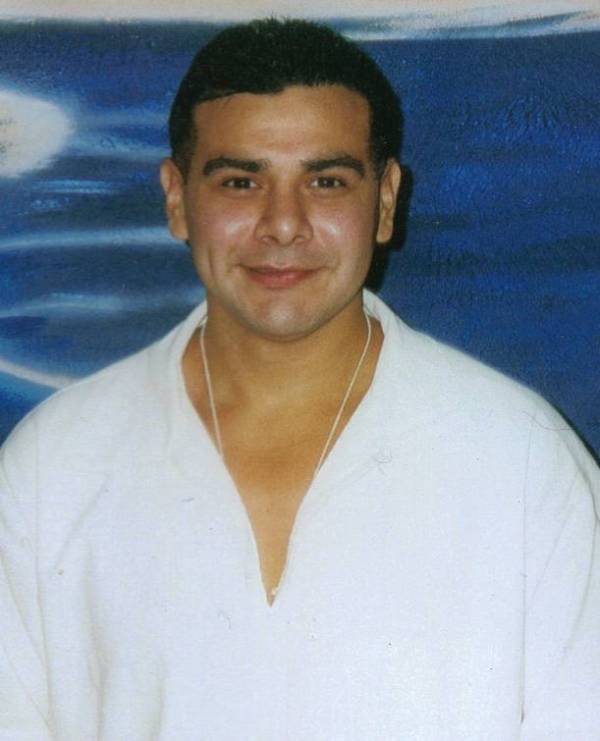 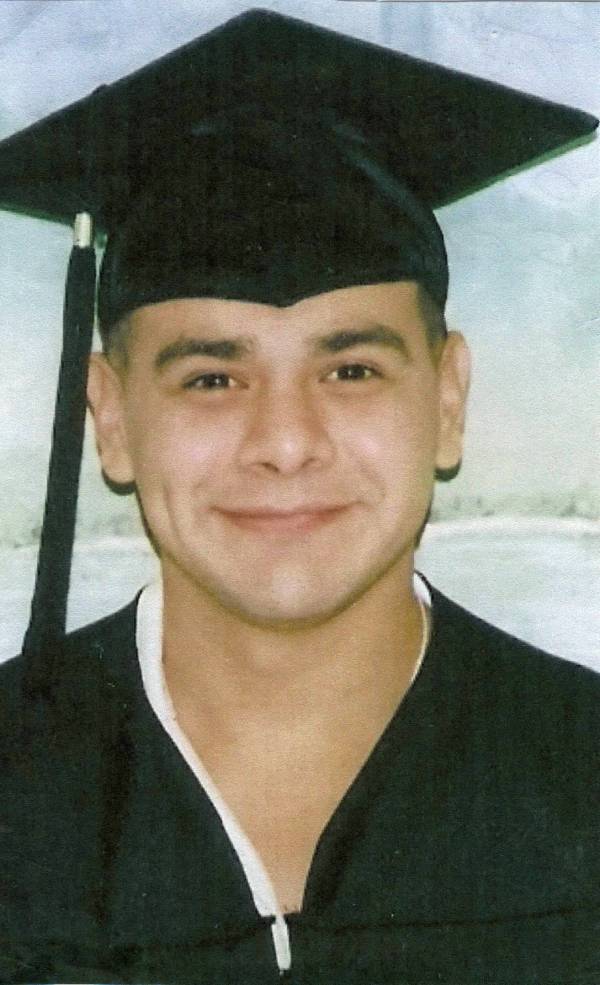 Received a visit from my son

When he was just a couple of months

So young with a handsome face

He asked me if I'm coming home today?

He visited me on his twelfth birthday

With his football trophy in his hands

He asked me if I'm coming home today?

My son & his wife saw me today

Told me a grandson is on the way

Before he left, he turned around

With tear in his eye and asked

I went back to my cell

And began to pray

How do I find a way

To tell my son

I'm never getting out of this place...

It is often said that the best things in life are free. Yet people believe that money can buy everything, even happiness. They don’t realize that money can’t buy the best things in life. We keep trying to buy them but can’t because they don’t have a price. Things like true love, inner peace, and precious memories are just a few things that are free that people seek out in their lives.

For instance, money can buy you a call girl for a good time. Or get a “gold-digging” girlfriend who will create an illusion of love, as long as you have money. True love doesn’t involve money. It involves two people enjoying each others company and going for walks in the park, or simply just holding hands. True love is looking into each others eye and saying I love you, without saying a word. It’s something that a call girl or a “gold-digging” girlfriend can’t perfect.

Lastly but probably the most influential, are our memories. Do you have special memories of your childhood, or a high school sweetheart that you think of every now and then? How much do you pay to recall them from your memory bank? Those sweet memories that you have are free to think about whenever you feel like going down memory lane. You don’t have to worry about any hidden fees when you feel like thinking about that vacation at the lake, or the day your child was born. Such priceless memories are always free.

Currency is the ugliest system in the world. It’s the root of all evil. A lot of people believe that money will make them happy, when in fact, it destroys them. They fail to realize that the best things in life are free; they always have been. True love, inner peace, and precious memories are just some things that are on life’s free platter. All you have to do is reach out and help yourself.

Devin Williams passed by me with that smile that I hated so much. He knew that I would be passing down this hall after lunch to get to my math class. There were only three hours left in the school day before I could get my chance to have my revenge on Devin. Today was the day that I had looked forward to for over a month. It was the time that Devin and I had it out on the track field. Just one of my many painful battles that we had over a year. And the results being the same, me coming in second place, and Devin coming in first. “Better luck next time”, the voices of my friends echoed through my head as the bell rang, dismissing school for the day.

The center of the field is full of students from kindergarten to fifth grade. They are all ready to participate in this year’s “Thanksgiving Turkey Trot”. Now the countdown begins, I say to myself as the kindergartners lined up for their race. I try to enjoy the races but my mind doesn’t want entertainment; it wants revenge. I have my own smile that I want to give to Devin. The one that I have been practicing in front of the mirror for over a month. Devin sees me and walks towards me. “So are we gonna put on a good show for our friends?” Devin asked me. “Don’t we always? But this time the script will be different. I’ll get first place,” I tell him. Devin just smiles at me. The smile that I had come to hate. “We shall see,” he tells me as he walks away.

“All fifth grade runners please line up,” coach Hill yells out. This is it, my time to give Devin a second place trophy, I say to myself. My friends and classmates are already starting to cheer for me. I was on the big stage and it was my time to shine.

“On your mark, get set,” coach Hill yells and pauses for a few second, then the gun screams. My feet and body shot out into the wind as if someone had poked me with a hot iron. I felt my blood running through my body as I ran for glory. I was in second place as we rounded the first lap of this three-lap race. My ears focused on the cheers from my friend’s spirit. My distance from Devin was just a few feet as we rounded the second lap. My friend Brian was right behind me, and the look in his eyes told me he was fighting the same type of battle as I was.

On the last lap was when I made my move on Devin. I had stayed a few feet behind him during all this time, waiting for the final moment of the race. As we rounded the last corner that’s when I pushed my little legs into over-drive and over-took Devin for the lead. Yes, I was in first place and heading home. Just 16 more feet to go, and revenge would be mine. Just then, out of nowhere, Devin flew right past by me; and just before he crossed the finish line, he turned around and gave me that smile.

I never saw Devin Williams after the fifth grade, but whenever I needed an extra boost in competition, I thought about Devin’s smile. It was that smile that pushed me to bring out the best in myself, to push my hardest, and to never stop trying.